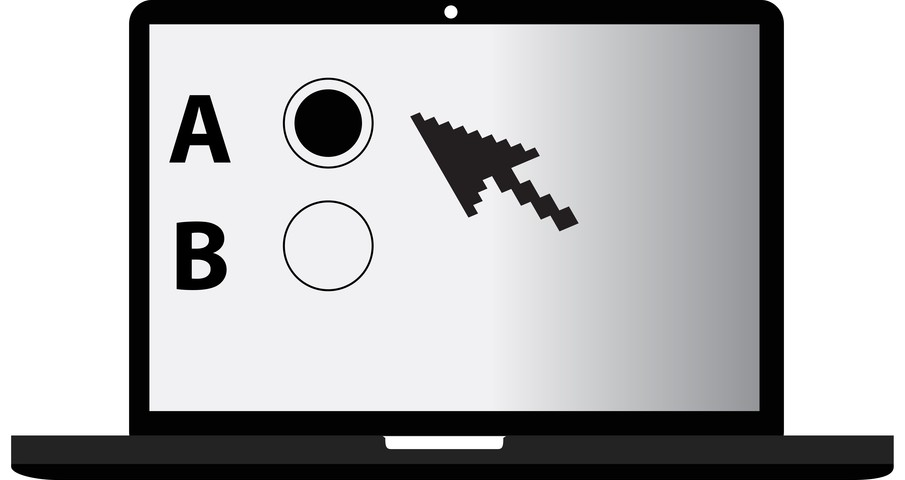 A B Laptop and Online Testing

In case you aren’t familiar with this terminology, A/B testing is simply the process of testing consumer response to two different versions of the same variable – Sample A versus Sample B.  This type of testing can be very effective in many areas of business, and packaging manufacturers do their own versions of A/B testing.  If you haven’t considered the benefits of doing so with the designs on your own food pouches, then you might be missing out on very valuable information.

As far as testing goes, A/B testing is inexpensive.  You can do two different runs on your proposed food bags, changing up the color scheme, the font used, or even the image used to decorate it.  You don’t have to produce hundreds or thousands of these packages in order to get a feel for what your consumer would prefer.  If you have defined your niche, then it will be easy enough to find a test group, willing to provide feedback on the packages.  This can be a conscious decision on the part of the test subjects, or it can be a blind study, performed by setting both packages before the group to see which is selected from the table, without giving any indication that this is the test. For a small investment, you can get a wealth of information and feedback.

On a larger scale, some companies will opt to hire packaging designers to create two separate package designs for the initial release of the product.  Both versions will be dispensed to the market and data will track the buying habits of the consumers, determining which is more successful on the real world shelves.

It is important to understand, though, that A/B testing is a direct comparison.  When there are too many variables at play, it can be difficult to determine why A was more successful than B, or vice versa. So, mix up the color scheme, consider two different fonts, or use a different image on each of the food packaging bags, but don’t switch up all three at once or you’ll never know what variable was responsible for drawing the consumer in.