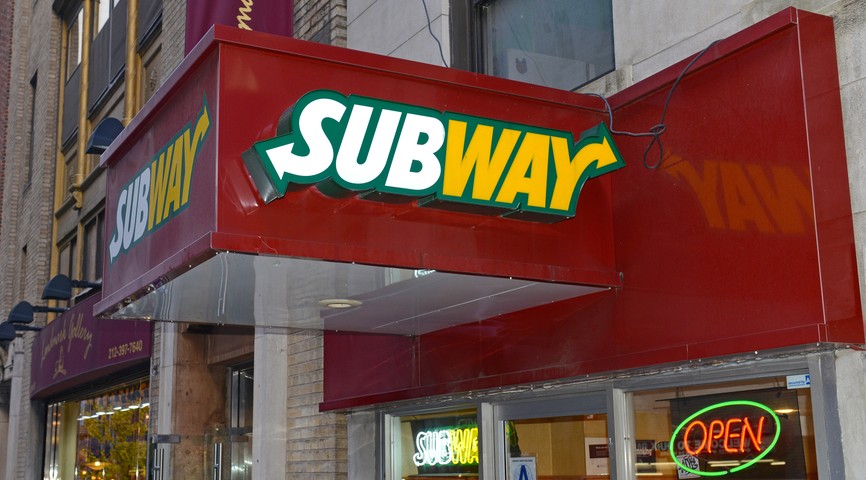 New York, USA - November 29, 2015: Subway sandwich shop in Manhattan, a chain that was roiled when its former spokesperson Jared Fogle was arrested in a child pornography scandal involving minors.

We all sat by to watch the travesty that befell former Subway spokesperson, Jared Fogle.  This is a partnership that will go down in infamy due to the very immoral actions taken by Fogle.  He landed himself in jail, and the company was forced to do damage control, taking his face and his name off of all advertisements, signage, and food product packaging.  It was a big mess for the organization, but this isn’t the only example of a famous spokesperson causing trouble for a brand.

Coca Cola is feeling the effects right now, as they are forced to make a last minute cancellation to package printing plans.  This comes after an announcement from company endorser, Jordan Spieth.  The young golfer has made impressive gains in the sport, including two major wins.  So notable was his growth that he attracted many potential sponsors, and was enticed by some great endorsement deals.  That included a contract with Coca Cola.  Coke’s packaging designers got to work, creating the news looks to be displayed during the 2016 Olympic Games.  Those were to include the face of the golfer.  That was until he just recently announced that he would not play in Rio.

That has left Coca Cola in a tough spot.  The packaging company was on speed dial, we’re sure.  Even still, it wasn’t enough warning to stop all advertisement and package printing jobs.  The cans and boxes bearing the Coca Cola logo will only show a silhouette of the golfer and will not mention him by name.  However, some of the signage was not corrected before printing.

While endorsement deals can be mutually beneficial, one has to consider, also, how damaging it could be if that spokesperson were to make a poor decision.  Would your consumers continue buying your brand, if your food pouches bore the face of that person?  In Coca Cola’s case, the damage wouldn’t likely be overly severe.  Spieth didn’t do anything illegal; he simply decided not to play for that particular event (albeit, a very large event).  However, Subway could not expect the same understanding after the actions taken by Fogle.