What Can Be Learned From Store Brand Packaging Design Winners 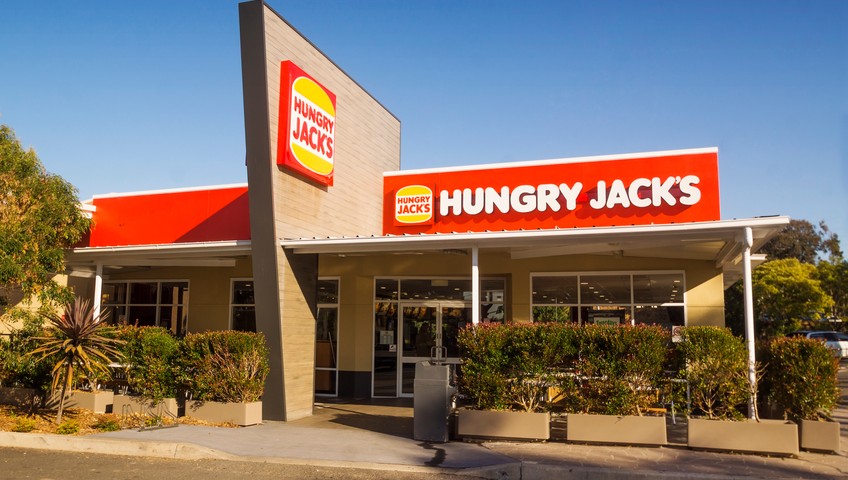 Sydney, Australia - July 25, 2015: A Hungry Jack's restaurant in Sylvania. The fast-food chain is otherwise known as Burger King in the rest of the world.

It is important to know your consumer.  You really have to understand who that person is, where they like to spend their time, and how they are likely to consume your food product.  With this information, you can really create enticing product packaging that is both eye-appealing and highly functional.

If you think packaging is universal, that you can get away without doing the research into what makes your consumers tick, think again.  If you need evidence of how effective that added research can be, consider the company known as Hungry Jack’s.

Hungry Jack’s is an Australian fast food establishment, with stores located along the coast.  It didn’t take long for them the researchers to realize that their consumers are likely to enjoy their chips while on the beach.  Once they knew that, they looked at the possible problems and concerns consumers would have related to their previous food pouches.  The containers were functional, but there was one thing that many beach goers had trouble with – seagulls.

Too many had fed the birds in the past, which meant that the flighty beach-lovers associated the food packaging with snacks.  This led to many people being harassed while carrying the chips on the beach.

The company set out to create something new, with the help of packaging designers.  The goal?  To create something that would deter the seagulls and allow consumers the chance to enjoy some chips by the ocean, in peace.  The solution?  New packaging products with a reflective surface.  The bright reflection of the sun, they found, was enough to scare the birds off.

Currently, the new packaging is being printed in relatively small quantities, until the brand can determine that it is appealing to the consumer.  After all, the goal is to repel the birds, not the humans.  There is much to be learned from the company’s successes with the packaging, though.  They took the initiative to learn about their consumers, including existing problems faced, before designing new packaging.  That meant that they could really consider what would be best for the people who would ultimately use it.