What the Plain Packaging for Cigarettes Movement Should Tell You

The Psychology of Color for Packaging Design, Part I 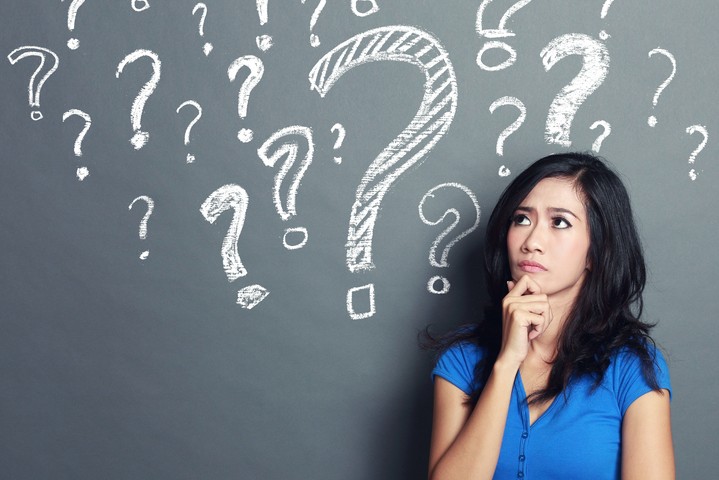 young woman with question mark on a gray background

News of efforts to reduce ocean pollution and to possibly save sea life has got many people very excited.  The story starts with a small craft beer company, which discovered that it was possible to create an alternative to the classic plastic rings currently used on most beer and soda products.  These plastic rings have earned a notoriously bad reputation because, when they make it to the oceans, lakes, or rivers, they can entangle, choke, or otherwise harm fish, turtles, and other water-dwellers.

So packaging designers, engineers and scientists worked together to create a eco-friendly alternative – edible rings.  Just like the plastic rings, they would be strong enough and secure enough to make the transportation of beverages convenient, but they wouldn’t wreak havoc in oceans and other bodies of water, because they would dissolve or could be eaten away by the animal.

This is not the first time that packaging manufacturers have explored the possibilities of edible packaging. If this phenomenon continues, it could do away with the need for plastic silverware, disposable plates, and napkins.  Some of the wrappers are simply meant to be rinsed away, dissolvable in water.  Others can be eaten and enjoyed as part of the product experience.  Imagine, pouch packaging that dissolves as the product within is consumed.

Edible packaging is seen outside of the grocery stores too. Fast food giant, KFC has experimented with it.  The company released edible cookie- and chocolate cups with sugar paper wrapping.  Unfortunately, there was concern about whether they would safely hold hot- or cold beverages long enough for consumers to enjoy them.  Furthermore, they found that people didn’t consume them, as planned, because of the excess calories.  However, the company didn’t give up on the idea of edible packaging products.  A tortilla bowl was created to replace plastic bowls for the Rice Bowlz line.

Another effort to lead the trend was executed by a US ice cream truck company, which released an alternative to plastic pouches.  The ice cream sandwiches were, instead, wrapped in edible wrappers, which could be used to contain the ice cream, as a napkin, or simply consumed with the treat.