The Folding Carton – A Quick History

5 Things You Should Tell your Packaging Company

The Folding Carton – A Quick History 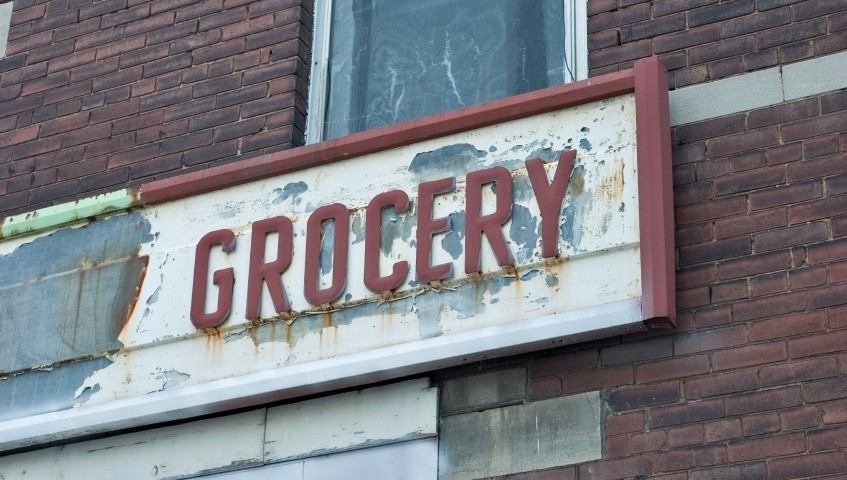 Every product has an origin story, including the folding carton that has become a staple in packaging. It starts off many years ago during the 19th century. In the 1840’s cartons were only used for expensive items and were all created by hand. These cartons were put together with tacks and string. Most held items such as jewelry and other high-end items. A man named Charles Henry Foyle is usually thought of as the inventor of the paper carton, however mass production was invented by accident at the Robert Gair Company. A careless pressman setting up the machinery gave the idea that both printing and cutting could be done with a single machine. Gair then created a method for mass production of the boxes. The first large-scale company to use the boxes was Nabisco back in 1897.

The folding carton industry is a multibillion-dollar sector, although the product is a simple one, it is used by numerous other businesses. A folding carton is usually made out of paperboard that is cut, folded, laminated, and printed. The cartons are then shipped to other businesses that have their own machinery to fold the cartons. A cereal box is an excellent example. The limitations of some cutting machines means most paperboard is only .81mm thick and can only hold a few pounds or kilograms of material.

The folding carton is a standard for advertisement. With mass production, most products could now have a carton, and with that advertising for the company. The carton could protect the product and increase its shelf life. Many of the foods we enjoy today would not be possible with out the folding carton.

In more recent years, recycled materials have been used to create the folding carton to limit the effects on the environment. This has also become increasingly important to consumers. Companies that use recycled materials are often sought after by customers. Keep this in mind the next time you are creating new packaging for your company. 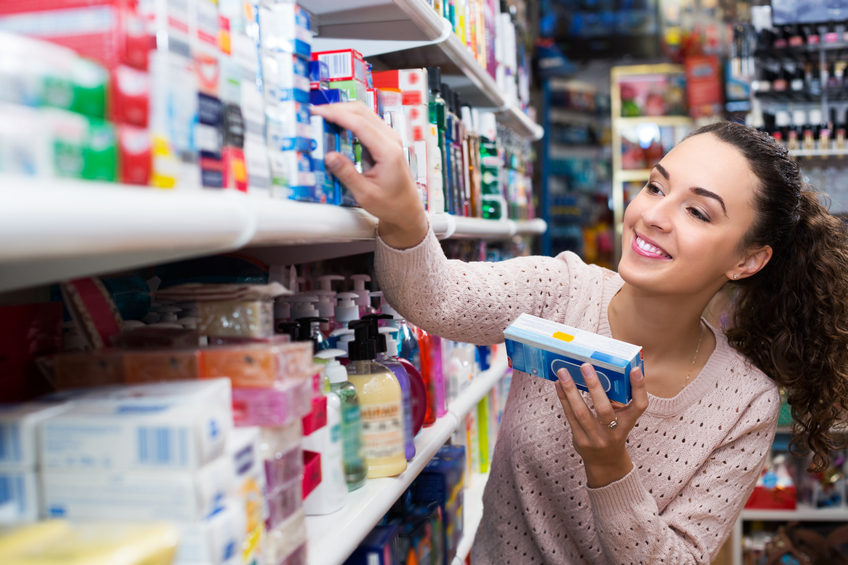 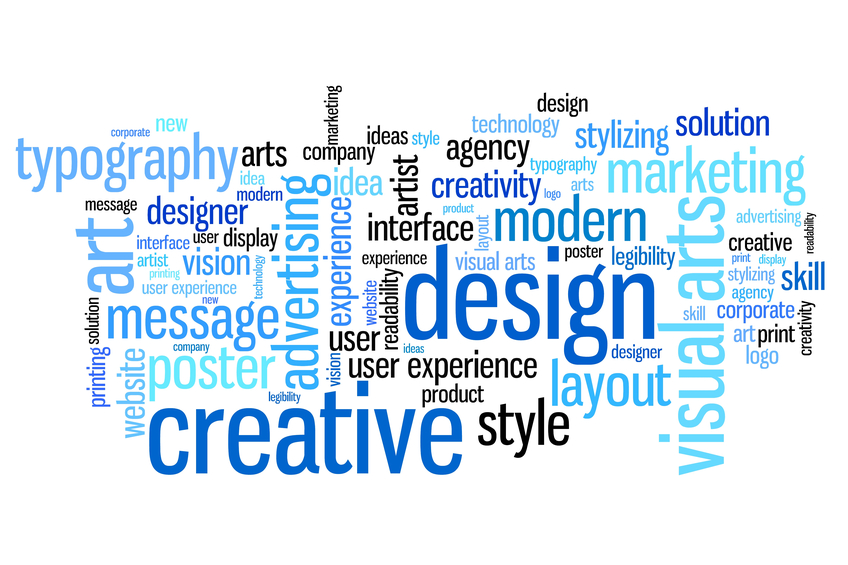 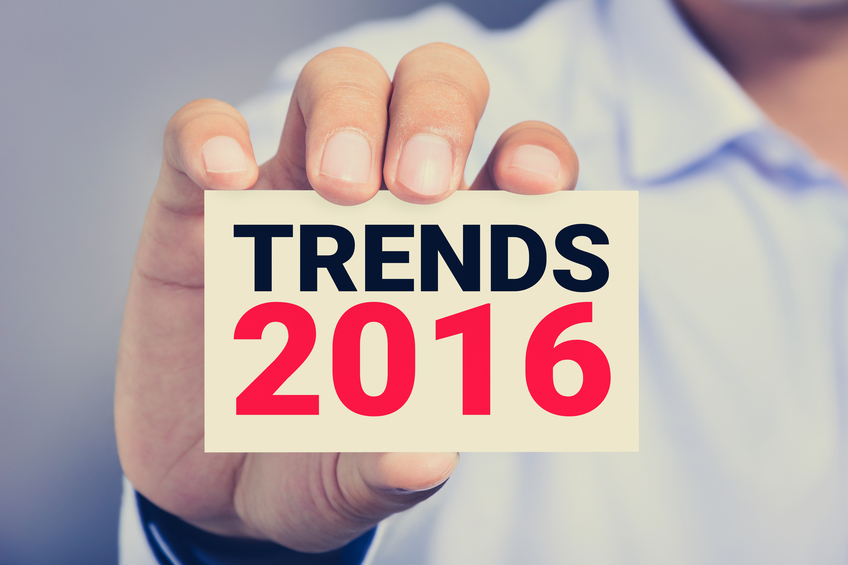