What Does it Mean to Have Interactive Packaging?

Designing Your Packaging for Millennials

What Does it Mean to Have Interactive Packaging? 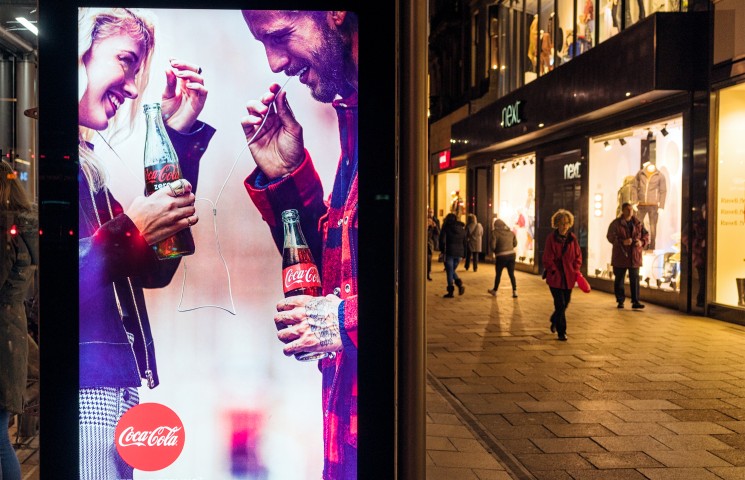 Edinburgh, UK - January 25, 2016: Pedestrians on the street behind a backlit advertisement for Coca-Cola, on Princes Street in central Edinburgh. Contemporary advertising for Coca-Cola in Edinburgh, Scotland.

In the day and age of technology, many are tempted to believe that the only way that packaging can be considered interactive is if it has some sort of minicomputer built into it.  However, that is not the case, there are many ways that packaging can be interactive.  If you aren’t convinced, just take a moment to research the amazing success of the Coca Cola #ShareaCoke campaign.  The food product packaging was undoubtedly interactive, as was witnessed by the ongoing myriad of tweets, shares, photos, and other user-generated content as the result of that hashtag.  And, that, brings us to the first method of creating an interactive pouch packaging.

A company- or product-specific hashtag can create a stir, as we saw with Coca Cola.  Create a meaningful hashtag and you are basically asking the consumer to turn to social media and post.  User generated content is a very powerful marketing tool these days, and by including that hashtag on your packaging products, you are making a connection with the user, which will hopefully lead to an ongoing conversation online.

Even a simple set of directions can create a very interactive experience for the consumer.  For instance, one company developed a wine box that, when pushed, would collapse on itself, thereby ensuring that every bit of wine was enjoyed.  The action was interactive, of course, but it was as much about the unusual directions on the side of the box as it was about the design of the box.  The same might be said about the toothpaste tube that gave instructions for rolling to ensure that the paste was pushed to the top of the flexible packaging.

#3. Give Them Something Tactile Baby food pouches were a raging success, not just because they allowed for easier delivery of the food, but also because they gave the infants and children something to touch.  Even as adults, we appreciate things of tactile interest, like the lime vodka that has to be peeled like a lime or the nail polish with the easy-grip brush. 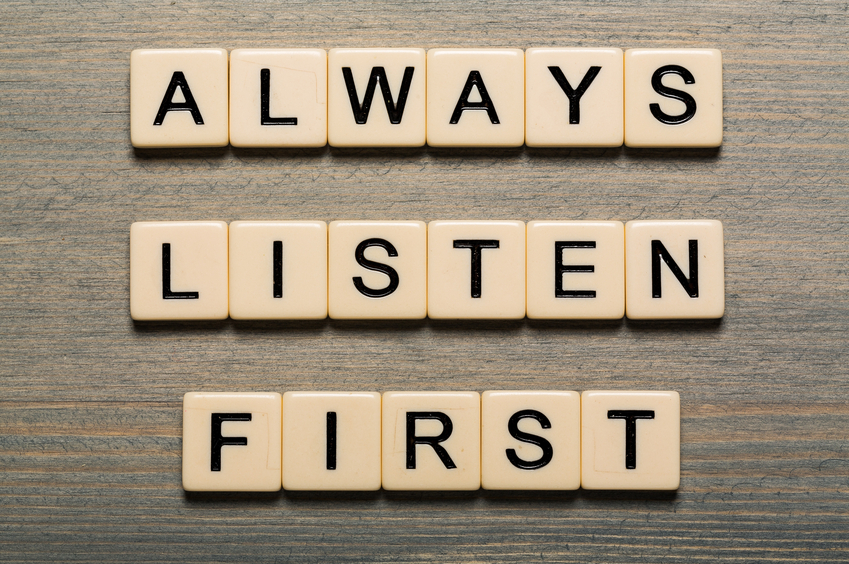 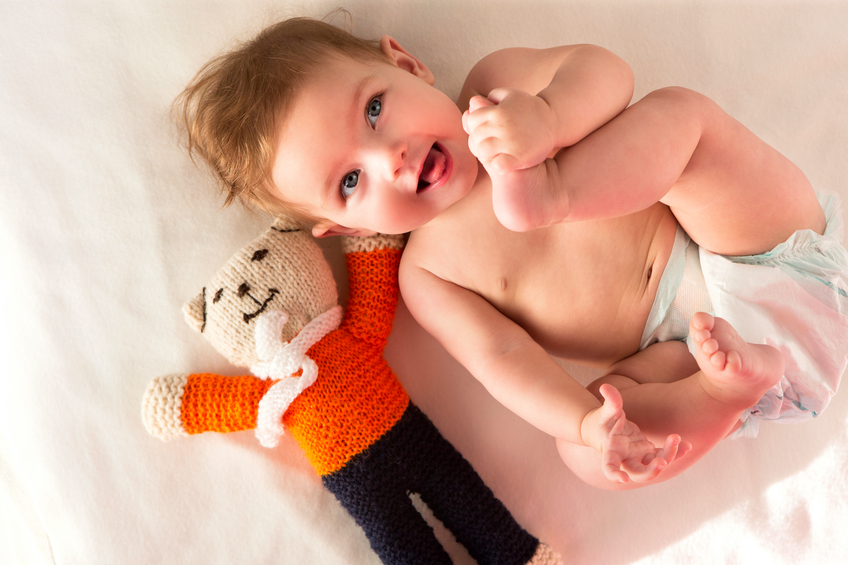 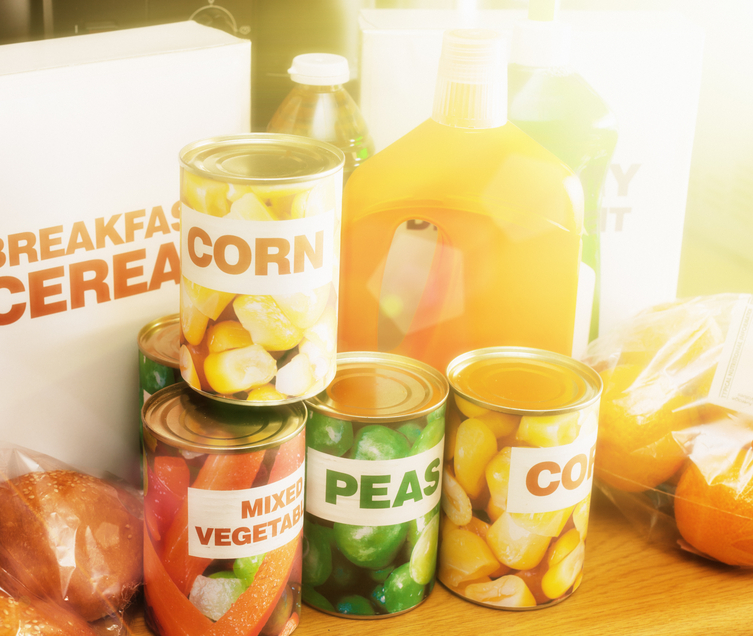